The sights
Tauferer Ahrntal and surroundings

Guided mine tour of prettau

Discover the fascinating world of mining …..
Copper was mined in Prettau for more than 400 years. Today the mine gallery of St Ignaz has been opened to visitors. The mine train takes visitors ... 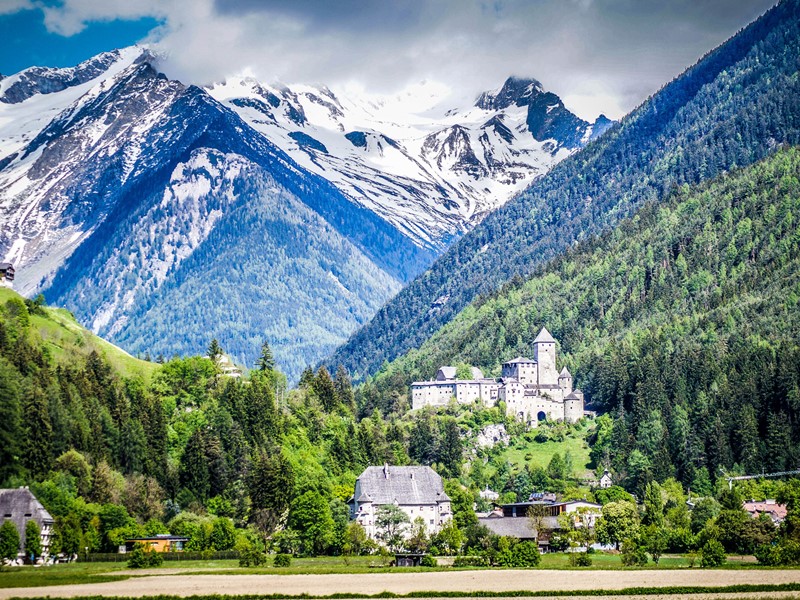 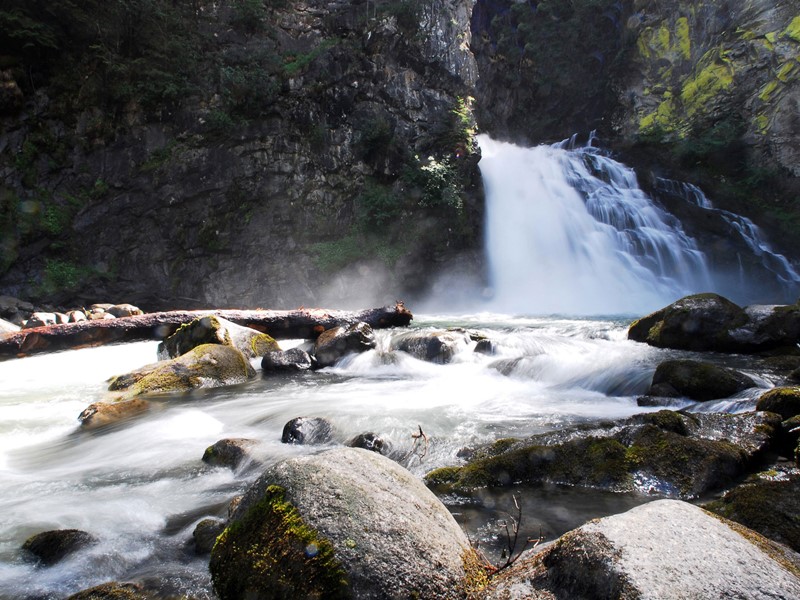 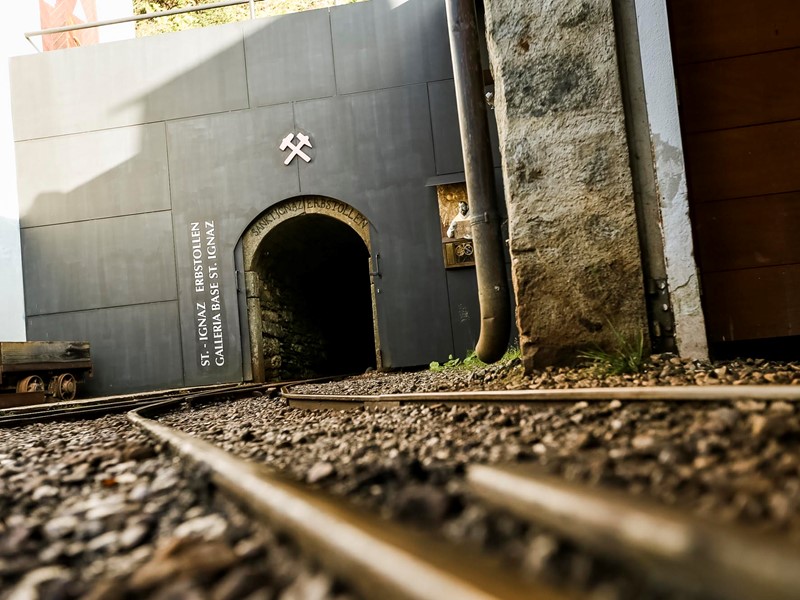 Mineralis - Minerals museum
Admire the greatest tresures of the ahrntal valley! The museum shop offers afterwards a broad variety of minerals from Italy and abroad.

South Tyrolean Folklore Museum
The Folklore Museum in Dietenheim near Bruneck lies in the heart of the Pustertal valley. It shows the environment of the everyday life of rural population of the past – from the landed gentry and the self-sustaining peasantry to the day labourers. The centrepiece is the baroque Mair am Hof residence with its stately rooms and ethnological collections. The appendant farm building houses numerous agricultural implements and vehicles. 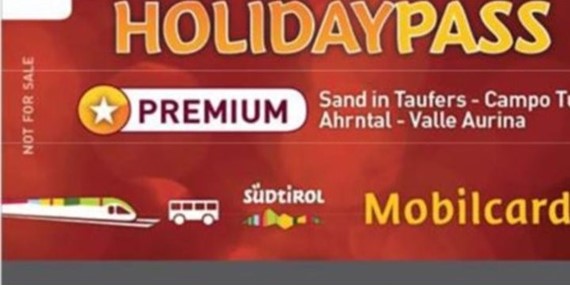 Here with us tradition and modern home comforts are harmoniously combined 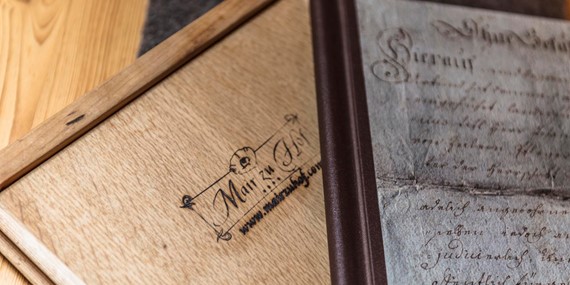 Our best chosen for you! 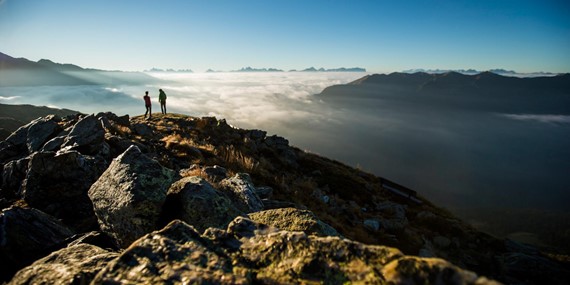 Because of its beautiful countryside and nature, we guarantee relaxing holidays

It would be a pleasure for us to welcome you soon!

We will do our best to satisfy all your wishes and desires.

"Staying with friends who were not known before" 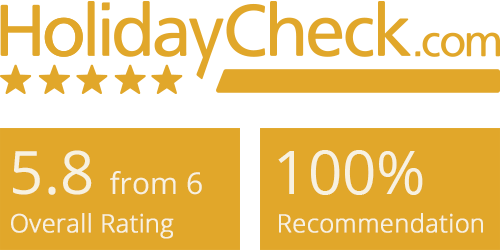 Our guests appreciate our apartments as an ideal base for hiking, the garden, the sauna and our unobtrusive hospitality!

Our guests appreciate our apartments as an ideal base for hiking.